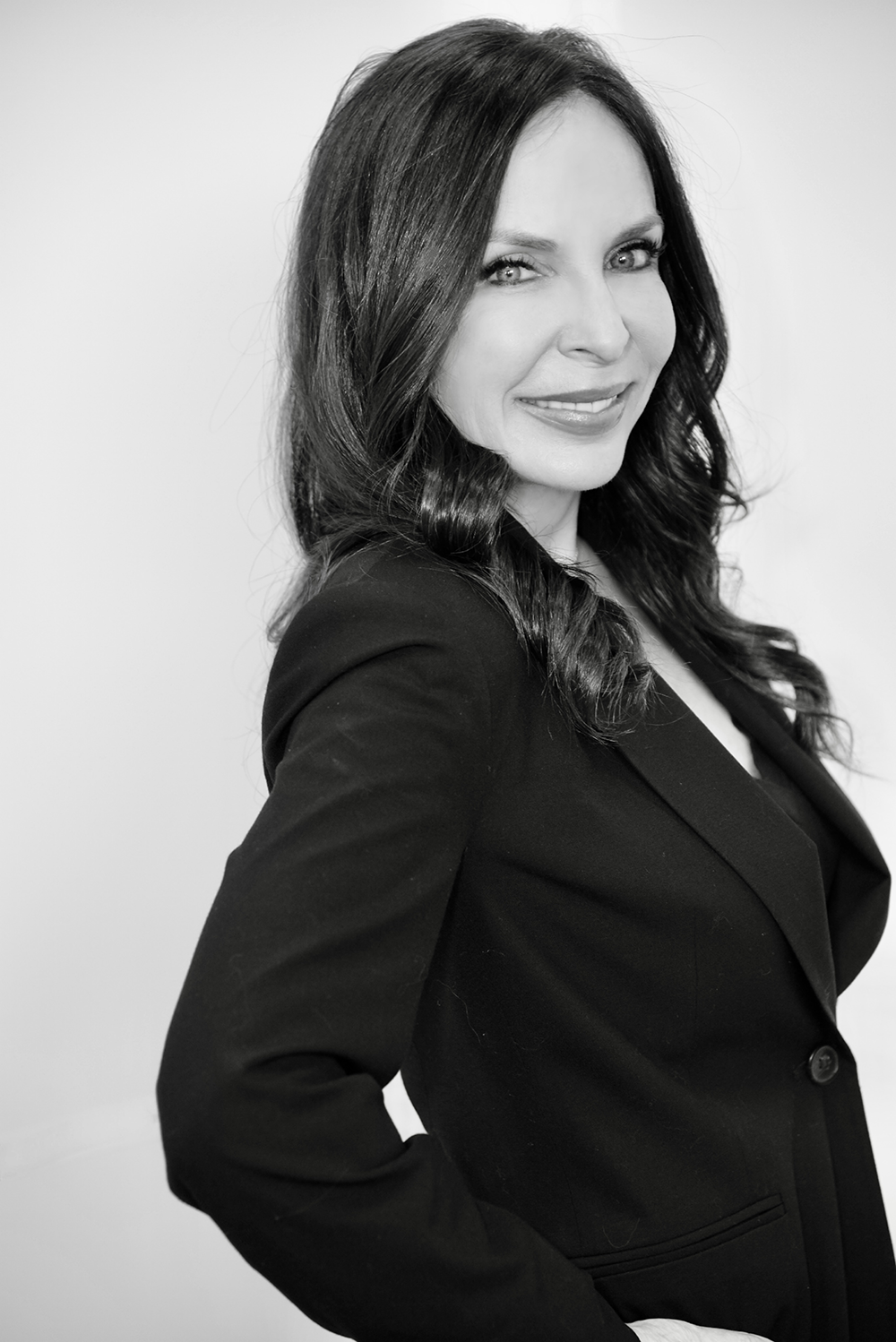 Jackie is the Founder and Director of Academy of Skin and Beauty.  She is a New York State Licensed Esthetician, Certified Permanent Cosmetics Professional (CPCP), and holds a BA in Speech Communications.  Jackie’s vision is to advance esthetics education by creating an enriching learning experience focused entirely on esthetics learning utilizing modern procedures, technologies, and equipment.  Jackie takes pride in her hands-on approach with students by helping them during their schooling and certification process, as well as supporting students throughout their esthetics career as a friend and mentor.

Jackie began her career in esthetics as the owner of Jackie David Skin Care in New York City.  Prior to entering the esthetics industry in 2008, Jackie was a television sales and marketing executive with national media companies including KTLA-TV in Los Angeles, Fox, and ABC Television in New York. 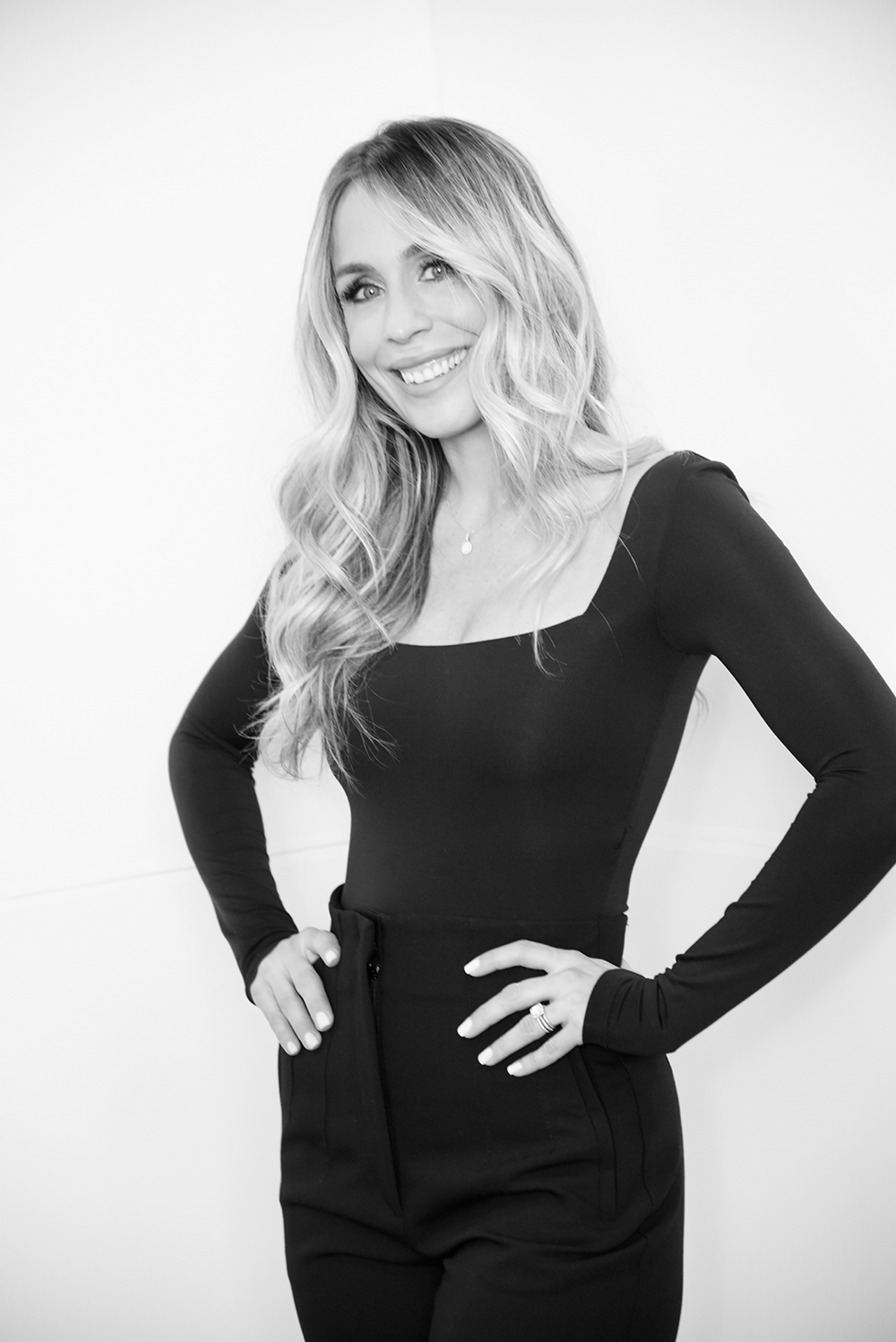 Prior to her esthetics career, Joselle received her bachelor’s degree in Psychology from SUNY Albany.

Joselle resides in White Plains. She enjoys exercising and spending time with her two boys and husband. 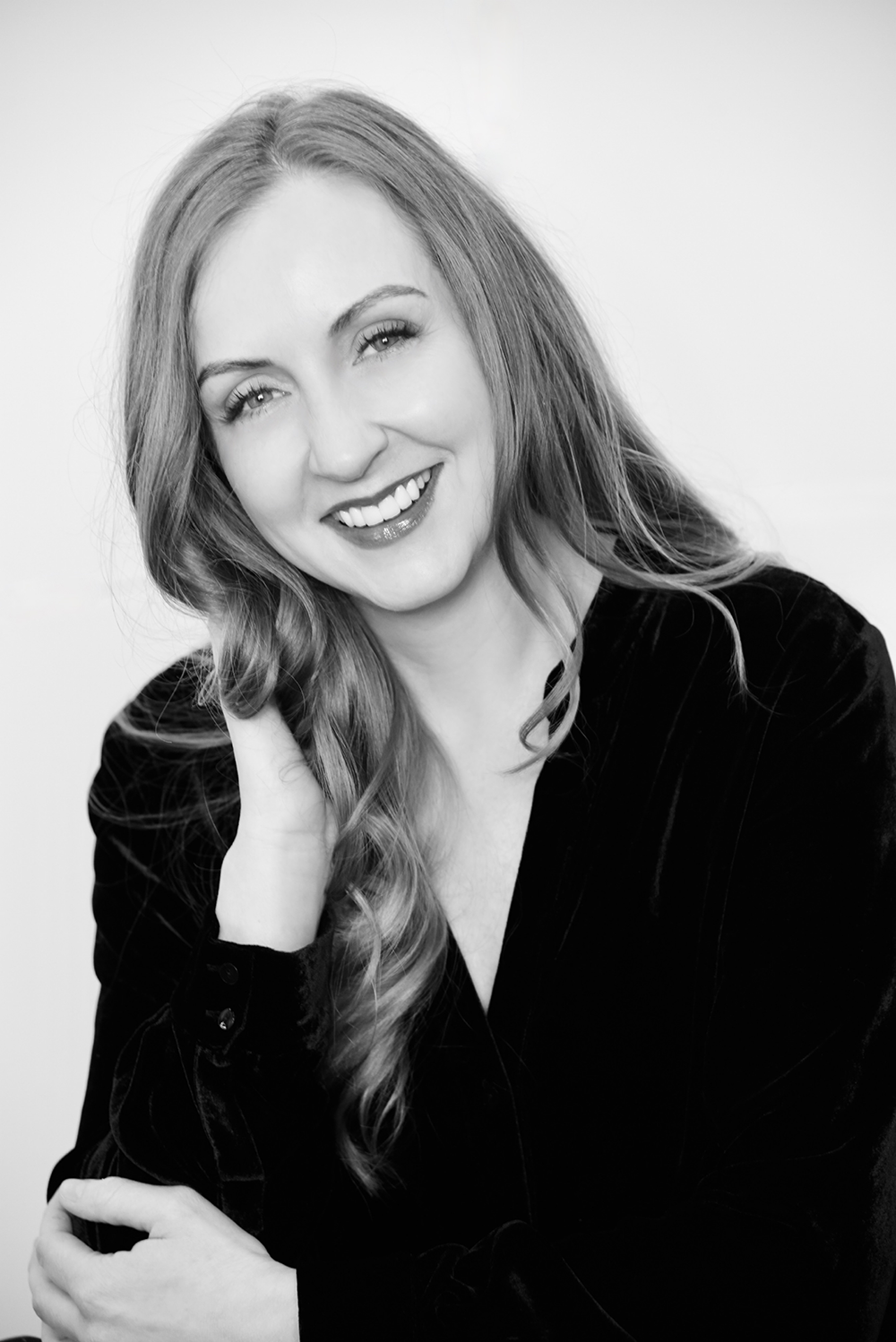 Allison is a New York State licensed Esthetician and Massage Therapist and holds a MBLEx National License in Massage Therapy.  Allison is the owner of Second Star Aesthetics and Massage in Harrison, NY, specializing in Corrective Korean Skincare, using advanced modalities to help her clients look and feel their best. She began her career in the beauty and wellness industry in 2014, working in luxury day spas and alongside top Westchester medical providers.

Allison draws from a wealth of clinical experience, and a strong background in hospitality to bring client-centered, result-driven care to her clientele. Her love of learning and passion for skincare lead her to the classroom, where she inspires students to cultivate their curiosity, skill, and professionalism into a rewarding career.

When she’s not in the classroom, Allison enjoys spending time in nature, reading, and performing arts.

Deanna is a New York State Licensed Esthetician and also certified in eyelash extensions and microblading.  Deanna specializes in brow artistry and hyperpigmentation in melanated skin tones.  She aims to help each client embrace their natural beauty and understand the importance of skin health. Deanna began her esthetics career at Spavia in Stamford, CT, and went on to become the lead medical esthetician at Healthy Body Esthetics in Rye, NY.  Deanna remains an independent esthetician as the Founder of “Solace + Skin,” in addition to her educator role at Academy of Skin and Beauty.  Prior to her esthetics career, Deanna worked in the healthcare, fashion, real estate, and finance industries.

Deanna loves the flexibility and exploration that esthetics allows. Based on her own experience, Deanna often mentors students on how to navigate the challenge of shifting careers while balancing family life.

Deanna wants her students to know anything is possible- all you need is faith.  She loves giving back and creating a life-changing experience that will help shape the future of her students. 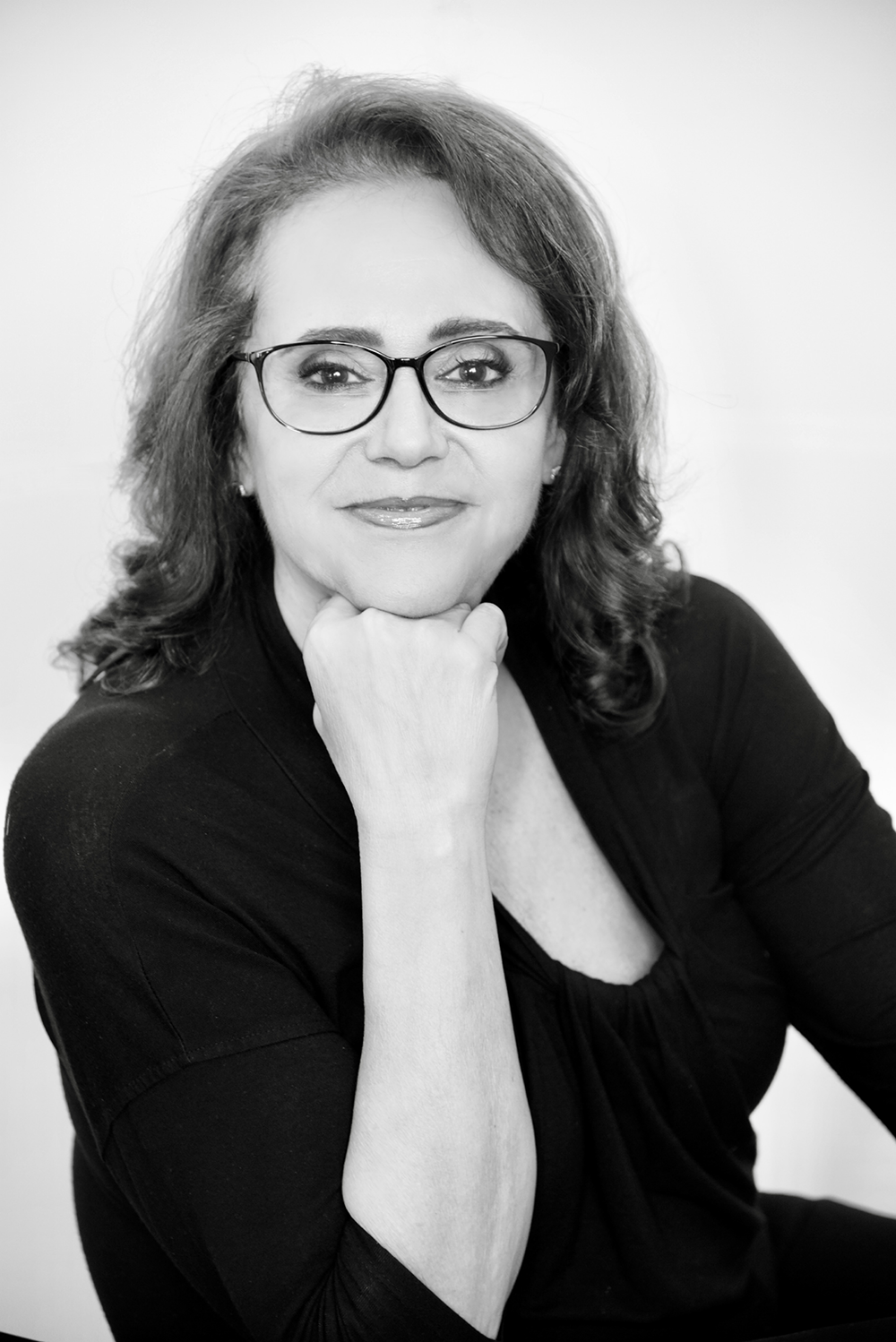 Elizabeth is dual-licensed in Esthetics and Massage Therapy, practicing in the State of New York for over 25 years.  Elizabeth began her career as a licensed Massage Therapist at The Origins Spa at Chelsea Piers in New York City and went on to senior management roles in spa and fitness at the Westin Hotel Times Square and Ritz-Carlton Central Park before joining the opening team at the Ritz Carlton Spa White Plains in 2007.  In White Plains, Elizabeth started as a lead esthetician and ultimately rose to Ritz Carlton Spa Supervisor of Operations.  In 2020, Elizabeth decided to pursue her passion for helping others reach their potential in the dynamic and growing esthetics industry as an educator at the Aveda Institute in New York City.

Elizabeth has resided in Westchester County since 2007. 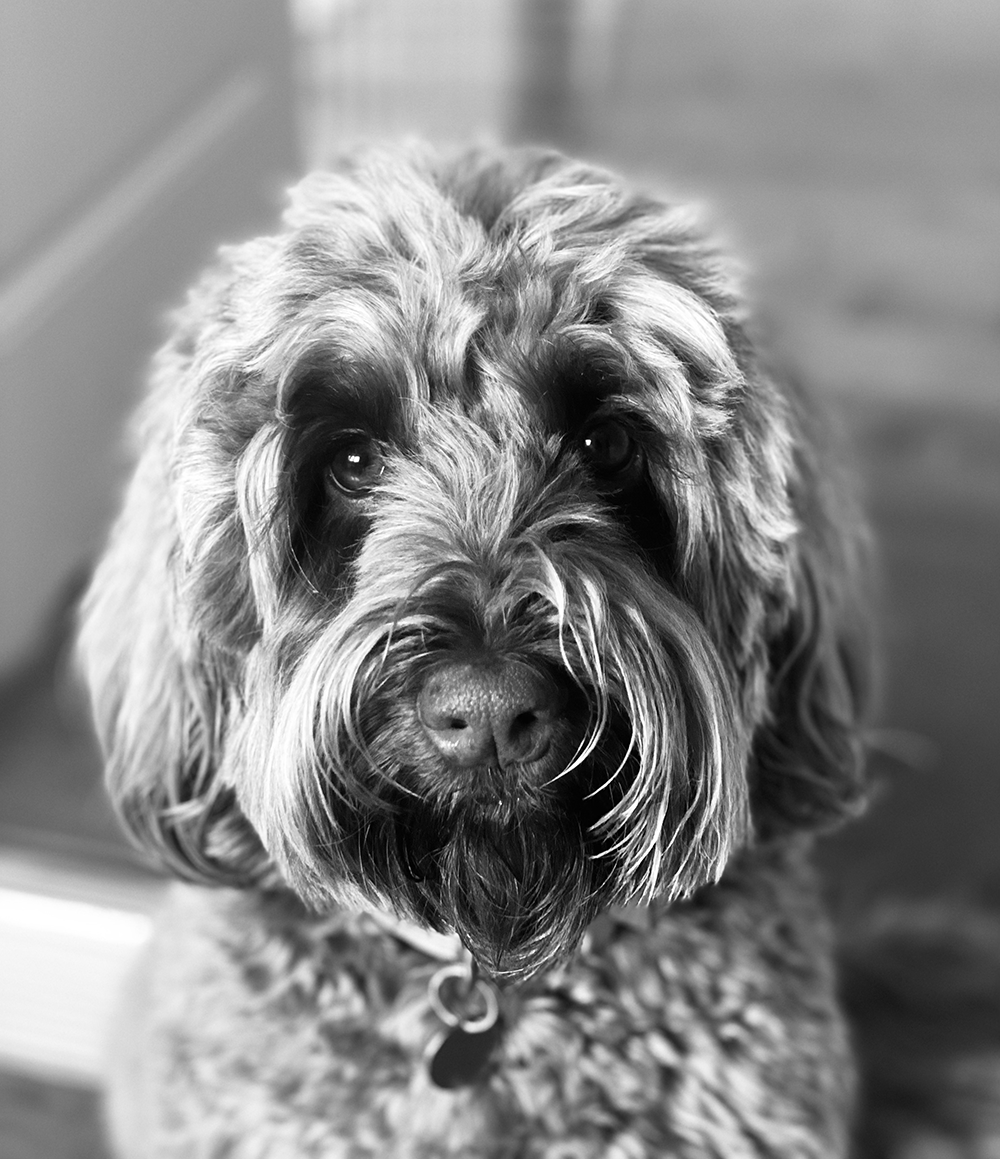 Mascot, Academy of Skin and Beauty

Teddy is an Australian Labradoodle.  Prior to living in New York, Teddy was born in Kenosha, WI. Teddy takes pride in her skin with routine visits to the groomer, but occasionally rolls around in the dirt.  Teddy specializes in kisses, barking at delivery people, and letting students and staff pet her to help lower  their blood pressure, calm them and reduce stress.

Teddy enjoys playing fetch, long runs with her mom, cuddling, and chasing her Persian cat, Gizmo, who doesn’t want to play with her.

"Invest in your skin. It is going to represent you for a very long time." - Linden Tyler